The 10 Biggest Parties Around The World

We love a good party, whatever our style, and whatever the weather. When that party was so good that you want to recapture it year after year it can take on a life of its own and begin to draw followers from far and wide. Food fights, full-moon parties and festivals; these grand-scale events have a certain crowd, a certain enigma, and have to be experienced at least once in every serious party-goers lifetime.

Here at Merlin Events we are already planning our 2015 festival calendar. Take a look at our favourite picks below! If you fancy something a little different, have done the likes of 4th July in the USA and Hogmanay in Edinburgh, but are looking for that destination party, look no further than these 10 events that are the biggest parties around the world now.

Starting with England, if you have never been to Glastonbury you are letting your Queen and country down! Glastonbury is England’s gem of a music festival. It started in 1970 two days after the death of Jimi Hendrix as an under the radar festival and is now as iconic as the performers that have graced its stages. Pay homage to Jimi here in London as well by visiting his wax figure at Madame Tussauds. He could even be centre stage at your own event. 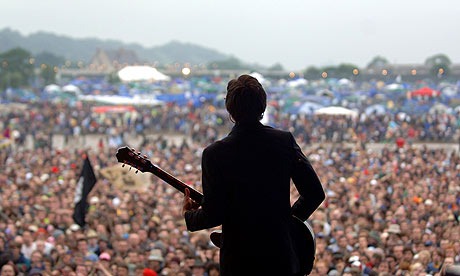 Amsterdam holds the biggest of the celebrations for the Dutch’s Queens Day, with major celebrations kicking off on April 30th to celebrate the birth of their Queen. Well you can party with the Queen of England here at Madame Tussauds, well her wax figure anyway! Still in Europe, the Spaniards also hold one of the world’s biggest events with the largest food fight La Tomatina. This festival attracts 30,000 people every August to let etiquette fly out of the window and hurl tomatoes at fellow party goers. Maybe not one to try at your own party!

Americans are known for super-sizing things, so it’s no wonder that two of the parties on this list are state-side. Burning Man is an impressive 8 day long arts extravaganza. Set in the Nevada desert in September, last year 47,000 creative and quirky people gathered to dance, play and breathe in the atmosphere of this unique festival. Definitely one for the bucket list! If dancing around covered in body paint and bartering for your food doesn’t appeal, San Francisco has just the ticket. In May every year over 70,000 people dress up in costume for the Bay to Breakers festival, and keg race through down-town San Fran. Definitely one for the costume lover and beer drinker!

Another for the beer lover is The Calgary Stampede in Canada. Get your cowboy boots on and get ready to rodeo, drink beer and soak up the July sunshine. It promises to be a good one, and lasting all the way through is an achievement in itself, this party lasts for 10 days!

Fed up of our British winter already? Start your new years in the sunshine and head down under for (more) beer and BBQ’s. Australia Day is a day filled with beach fun and pure celebration. Parties at The London Aquarium can transport you to paradise without the airfare, and even have the sharks to complete the Australian experience, but ours are at a safe distance and you can watch them whilst enjoying your cocktail! 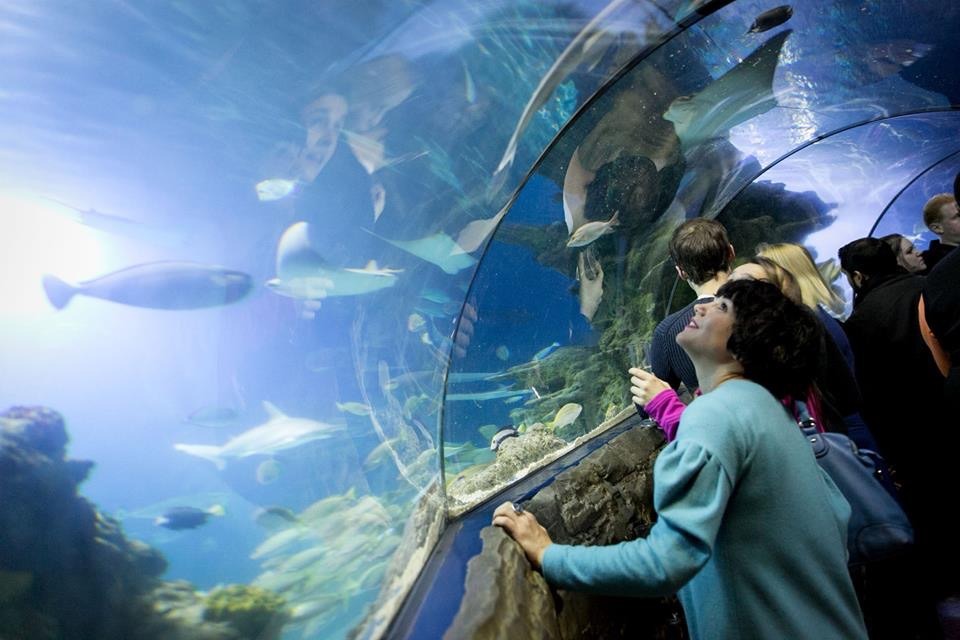 If it is white sands and turquoise waters that appeal, then Thailand is home to two of the parties on our list! New Year’s Eve is always one our favourite night of the year here in the events team, and why confine yourself to just December 31st when you can also celebrate the Thai New Year mid-April! They celebrate very differently than us, and it involves a lot of water (yes, water – not champagne!) Songkran is the world’s biggest water fight. Water gun’s ready, set, go!  And of course whilst embarking on your Thai New Year adventure, make sure you head to Ko Pha Ngan for The Full Moon Party. Attracting 20,000 hippies every month in the high season, if it is the ultimate beach party that you are after, this is it. Attracting backpackers and party-goers, crack open the Red Bull and get your face paint on! The Thai full moon parties are legendary now, but another country that hosts an equally epic opportunity to dance like a wolf under the stars in India. Holi is a two day Hindu festival involving coloured flour, dancing around bonfires, and renewing your soul. 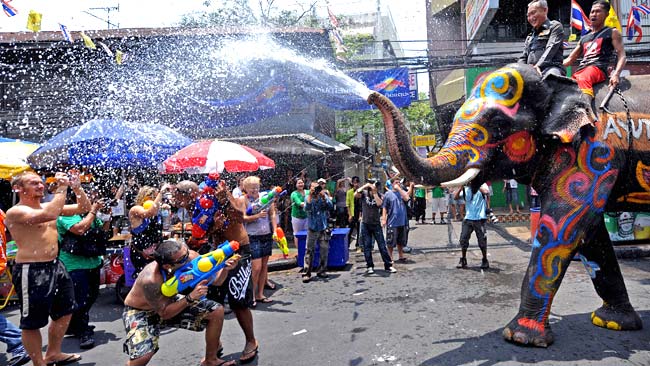 Of course, if you don’t want to cover yourself with water, flour, paint, ridiculous costumes, etc. we can organise something a little less messy, and for (slightly) smaller proportions of up to 1,000 people. Save on the airfare and create your own mini-festival. You never know it could take-off and become one of the legendary parties of the future!