15 facts you didn’t know about the London Eye

What is it about the London Eye that is so special? 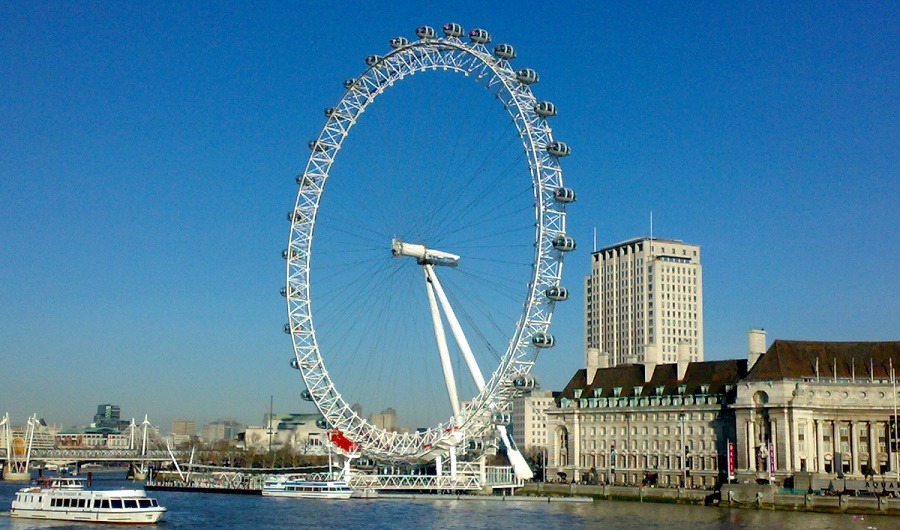 The London Eye: nestling incongruously between the traditional old buildings of central London it refuses to discretely become part of the backdrop but towers above the skyline and can be seen for miles, boldly demanding our attention.   And it certainly gets it – it’s one of the top things to do in London: on average the London Eye receives more visitors per year than The Taj Mahal or Eiffel Tower.   Writing for the Guardian Steve Rose explains that it announces to the world that Britain is not stuck in the past, but that we’re looking ahead and that we still have something to offer.

Perhaps we love the London Eye because it shows us our city?  Unless you’re a wealthy executive with a pent-house suite, or an intrepid window cleaner, most of us only get to see the capital from ground level, but when we’re choosing things to do in London a trip on the London Eye enables all of us, of all ages and abilities, to see all of London, right to the city’s limits and the countryside beyond.

So how well do you know this beloved icon? Here are 15 top facts for you to test your knowledge…

15 Facts about the London Eye

Special things to do in London

And finally did you know that if you’re looking for very special things to do in London, you can hire your own private capsule for the ultimate romantic gesture; for a proposal, marriage, celebrating an anniversary or having a party?  Follow the link to see what’s on offer… Private Capsules at the London Eye.