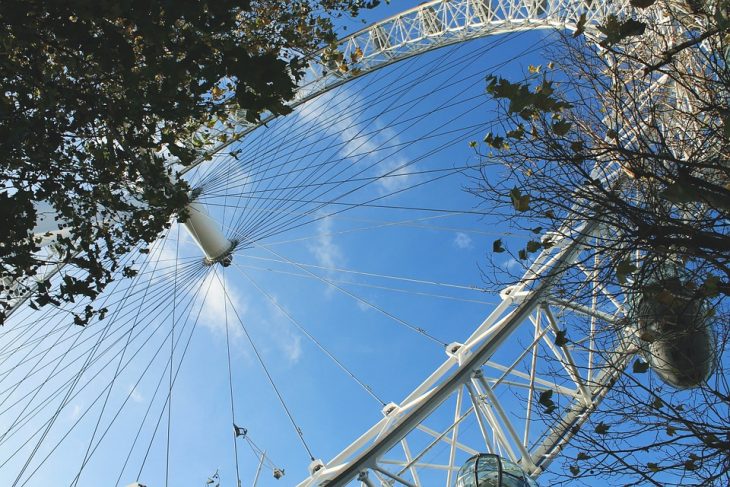 Traditionally when you turn 18 you’re meant to get the keys of the door symbolising unfettered freedom as you become an adult in the eyes of the law.  When you’re the world’s tallest cantilevered observation wheel it’s a little different – but nonetheless it is an important milestone so we intend to have some fun!  Merlin Events is the official event management company for the star of London’s New Years Eve London Eye (kind of like a proud parent!) and is really excited to be marking this important day.

As a result we’ll be offering complimentary tickets to anyone who turns 18 on today, Friday 9th March 2018, giving them the opportunity to celebrate their big birthday 135m above the capital with us*.  And that’s not all.  Even if you’re not turning 18, you’re still invited to join in the celebrations.  Anyone visiting the London Eye in 2018 is being encouraged to share their selfies using the #eyelovelondon on social media for the chance to star in the London Eye’s new digital posters across Zone 1 train and underground stations in the capital.  It’s a photo opportunity with a difference, not only can guests share their pictures with friends, family and followers, but also with the millions of people who use London’s transport network on a daily basis.  So feel free to join in the party with us!

It’s not the only milestone that the attraction is celebrating – this month marks its 70 millionth visitor and 134,500th rotation.  This means that the total distance the wheel has turned in its 18 years would have circled the globe just over 1.5 times!  Not only that but it has been the venue for countless proposals, three Royal visits, Mo Farah’s farewell ride on top of a capsule to mark the end of his UK track career, thousands of filming projects and the launch pad for 12,000 fireworks every New Year’s Eve – becoming the place to celebrate the end of the year in the UK. New Years Eve London Eye are synonymous!  It’s also enjoyed visits from many celebrities including Lily Allen, Angelina Jolie and David Blaine – in fact, Kate Moss has enjoyed 25 rotations of the London Eye!

“This is a major milestone in our history. It’s been 18 years since our first guest and the London Eye continues to be as popular as ever – this month welcoming our 70 millionth guest.  London and its landscape have changed hugely in our 18 year history but the London Eye remains an iconic landmark.” 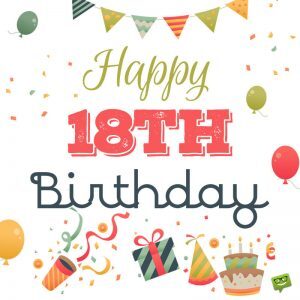 So you can see why we’re feeling just a little bit proud!  For more information on prices and booking please go to https://www.londoneye.com/tickets-and-prices/experiences/

Happy Birthday to the London Eye!

PS Did you know, you can book your own private Birthday Party Capsule on the London Eye?

*Complimentary 18th birthday tickets are offered on 9th March 2018 only and cannot be pre-booked. Only redeemable at The Coca-Cola London Eye ticket office upon presentation of a valid passport or photo driving licence with the correct date of birth.