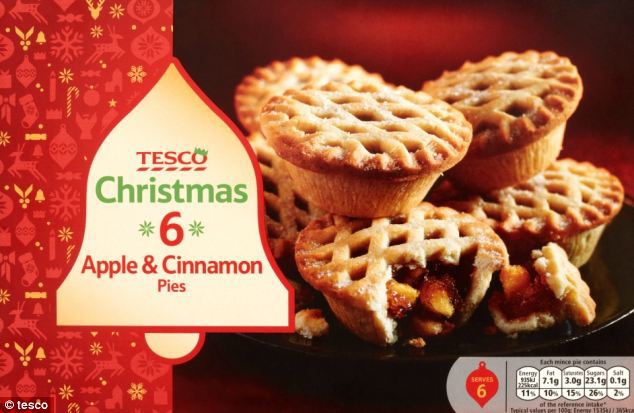 A Christmas without mince pies or Christmas pudding? Think about that for a second ………………. strange eh, what would you have instead?

On Friday 15th November the Daily Mail (yes sometimes I may read it, you do too) reported that mince pie and Christmas pudding sales have fallen in recent years and it is time for a range of alternatives including a hazelnut and chocolate version! Hold that thought.

Last week, after our recent success of our Merlin Events ‘After Dark’ events for you Londoners, we decided to roll out another……. ‘London Dungeon Christmas Lates’. Forget Ice skating at Somerset House and Winter Wonderland at Hyde Park, it is time for something a little different!

On 5th and 12th December we will be hosting VIP Adult only late night openings at the infamous LONDON DUNGEON including a poison cocktail and a very traditional mince pie on arrival. The perfect evening out for the office if you are not up for the whole Christmas party affair! Alternatively the perfect get together with friends instead of your usual Winter wonderland club that you have been doing for the last four years, come on girls, set a new agenda.

So….although we wanted to host an alternative Christmas activity, we could not break away from a bit of Christmas tradition. The mince pie after all is 800 years old!

What is the moral of the story here? Well it’s a bit of a contradiction really:

1 – Forget the tradition, come to the London Dungeon Christmas Lates for an ‘alternative’ Christmas experience!

2 – Forget Tesco and it’s alternative pies, we will be serving the good old traditional mince pie to ensure you have plenty of Yuletide spirit!

What do you think? Is it time to break Christmas tradition? 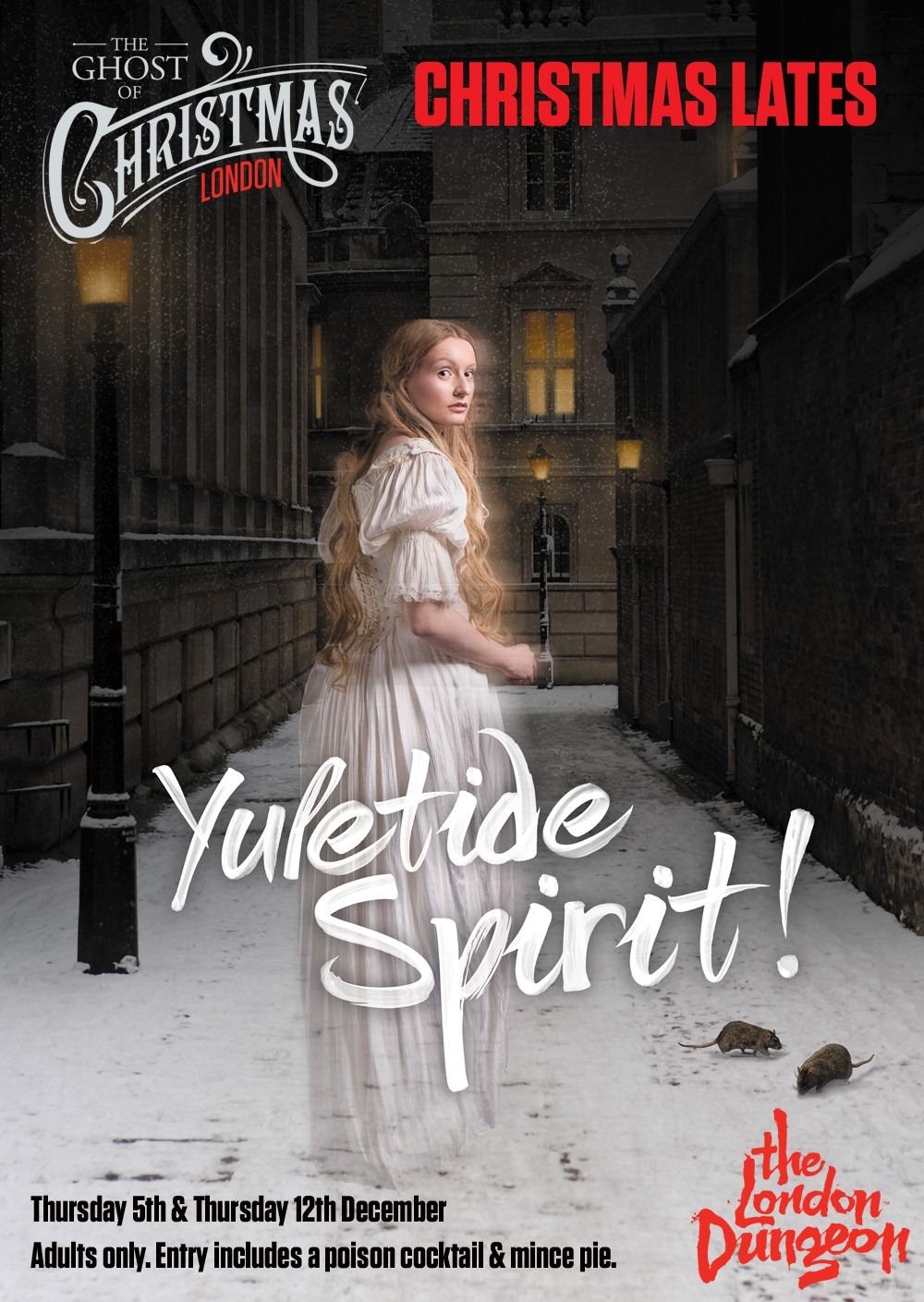