Are awards events better than personal incentives in the workplace?

Recognising achievements through awards ceremonies is key to celebrating success for a lot of companies, whereas others feel personal incentives might drive their employees further in the work place. A topic for debate I am sure.

This week, we interviewed Event agency ‘Eventspiration‘ to find out why rewarding success should be a bigger deal than an envelope of vouchers landing on your desk. 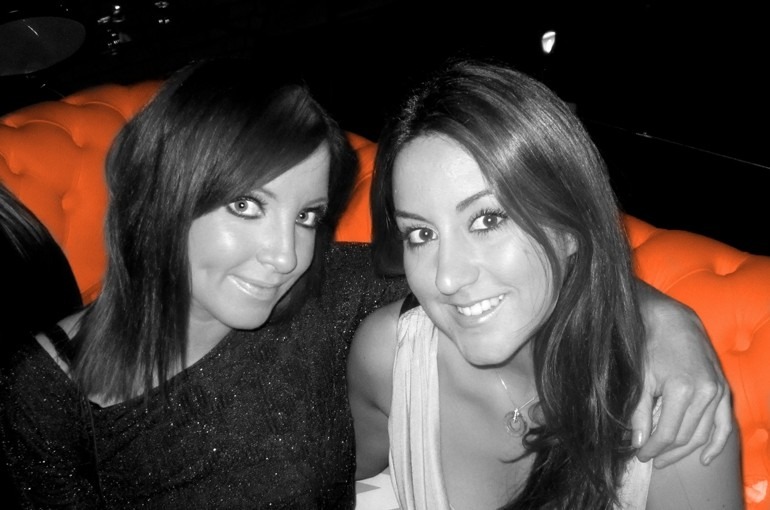 Why should companies host awards events?

‘Awards ceremonies recognise excellence in a workplace and it is important for staff to be rewarded in front of their peers. Bringing the teams together to recognise individuals and teams within the company is a great opportunity to highlight the companies’ successes thus boosting morale and productivity. They also provide a social occasion for the staff, which increases bonding and networking between employees, helping to retain staff within an organisation.’

What is important to your client’s when planning an awards event to recognise the achievements of their staff?

‘The venue should be exciting, to demonstrate that thought and care has been put into the event. Madame Tussauds – Given that this is full of celebrity stars this fits perfectly into the theme of being a “Star for the night”. It is such a fun and exciting venue it really captures the spirit of an awards ceremony. Staff can have their photo taken with their favourite celebrity, who wouldn’t want their photo next to an Olympic champion?!

The venue should have a fantastic audio visual team. Timing is everything when it comes to an awards ceremony and they must be able to switch from a presentation on the screen through to a live video feed of the person collecting their award whilst ensuring that the correct music is being played for each award presented.’

What has been the most successful awards event Eventspiration has organised?

We created a 1920’s themed awards ceremony for Pret A Manger, which was held at Kent House in prestigious Knightsbridge. The location and setting was grand and created a sense of arrival. We had a 1920’s car parked outside by a red carpet so staff could have their photo taken in the car in their teams. By creating a theme it immediately provided a sense of occasion and the staff went all out to get dressed up.

In between awards, guests were entertained by flapper girls (which ended in the whole group learning how to do the Charlston and showing off their skills in front of their peers on the dance floor),

Tells us your opinion, do you feel it is important to recognise the success of your employee’s in front of their peers or do personal incentives work better?

Find out more about Eventspiration

Find out more about Awards Events at Madame Tussauds London