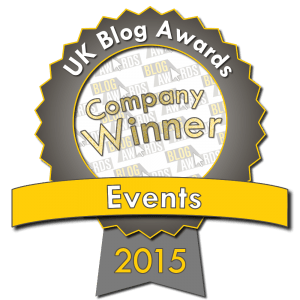 The London Dungeon provides an event backdrop like no other; where novelty, prestige, and history meet and the outcome is always unique! The London Dungeons are renowned for being a London staple, and are as integrated into our history and skyline as landmarks such as Big Ben, the Houses of Parliament and the London Eye: all of which your guests can see from its dramatic entrance. Choosing the location for your event is predominantly the most significant step in attaining the tone you wish to set for the evening, however, as equally important as selecting a unique venue is selecting the entertainment to go along with it. 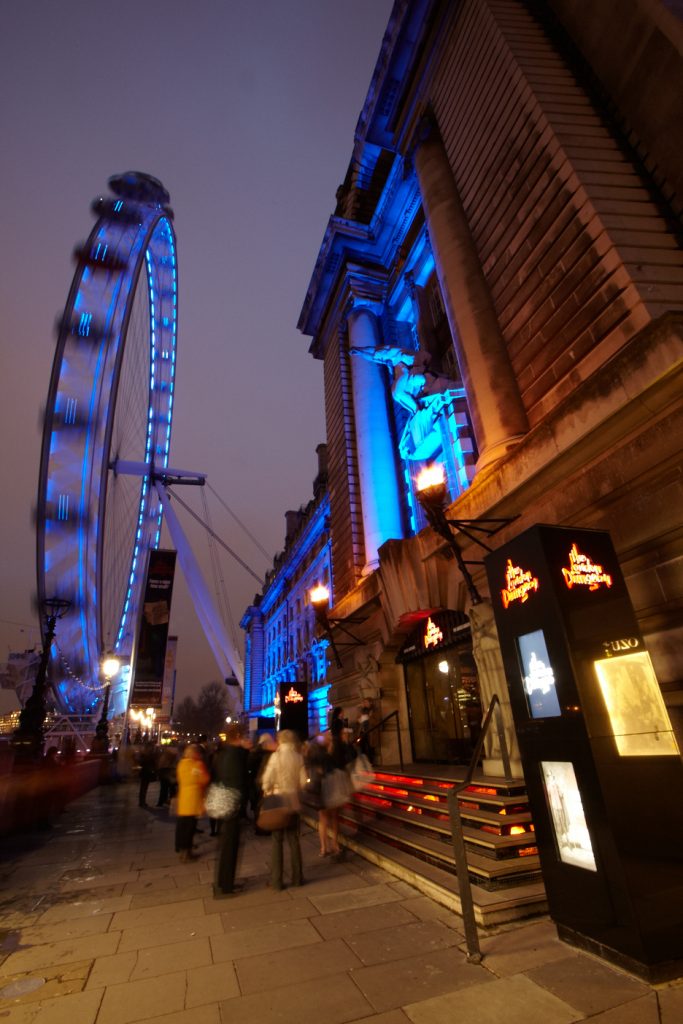 When choosing a venue such as the dungeons, the event organiser knows that this is their opportunity to create a fun, haunting and memorable evening, and often opt for one-on-one, interactive entertainment such as Tarot card readers, magicians, and other medieval-style ‘street performers’. The magic of Tarot Card readers is that not only do they entertain the guests on the night, but they also leave them with something lasting that they can take home with them.

At the London Dungeon we work closely with several experienced Tarot Card readers, and each has had their own journey into card reading which has helped to develop their own unique style. Amelie Appleby taught herself how to read tarot cards back in 1990, after someone she knew read for her and then rather quickly afterwards found that it all came true: “I was drawn to discover how it worked, and thus began what is now a 25 year adventure in understanding the mysteries of all things mystical. I have also since discovered that my father had a crystal ball when I was a baby, so ‘the gift’ definitely runs in my family!”

Ann Steel is another of our Tarot specialists who got into Tarot when seeking reassurance in her life: “I moved to London with my sister and because we were moving several times to different bedsits in a short space of time, we wanted some guidance and assurance that things will be alright, so we started going to psychic fayres. I was always drawn to tarot, nothing else interested me. I found them exciting so much so that my sister bought me tarot cards, which I still use today”

So what is Tarot?

Ann: “Tarot cards are believed to have originated in the Middle East. They became popular in Moorish Spain in the 14th century and then became widespread in Europe. Tarot cards were originally used for a playing card game called Tarocci and now are used for divination or as a symbol for personal growth and development”.

Amelie: “Tarot is a form of divination, used to ‘tell the future’ or in my case, to help people find the clarity they seek about decisions to make, and the directions they wish to take. The first cards originated from Italy around the 15th century. I predominantly use a reproduction of one of the original tarot decks called the Visconti Sforza. The images on my cards are medieval style, with gold leaf detail. They are both beautiful and haunting” 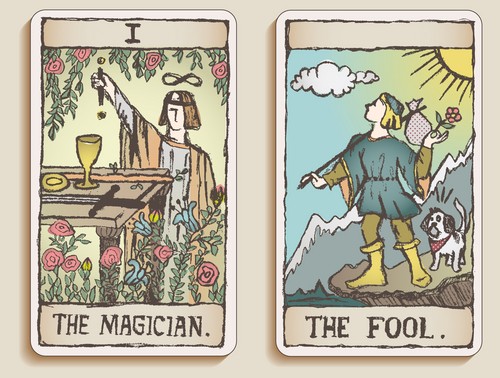 How does Tarot work on an event?

As well as being the perfect conversation starter, the great thing about Tarot as entertainment on an event is that it can be perceived in many ways, and if a guest wished to take it with a pinch of salt it is still a very fun thing to participate in. As Amelie says, “A tarot reading can be as spooky or as supportive as the person reading the cards wishes to make it. At the Dungeons, I work hard to ensure guests are shocked and amazed, but most importantly, happy!”

If someone does have an unanswered question or seeks direction they may well be able to find their answer, thus going home satisfied on many different levels.  Ann Says: “My readings are positive and I have a real passion for all the readings I do. It helps guide people and unlocks their inner thoughts. They work for events because it is an additional treat for people and an exciting one. They choose their own cards so they are interacting and having fun”. 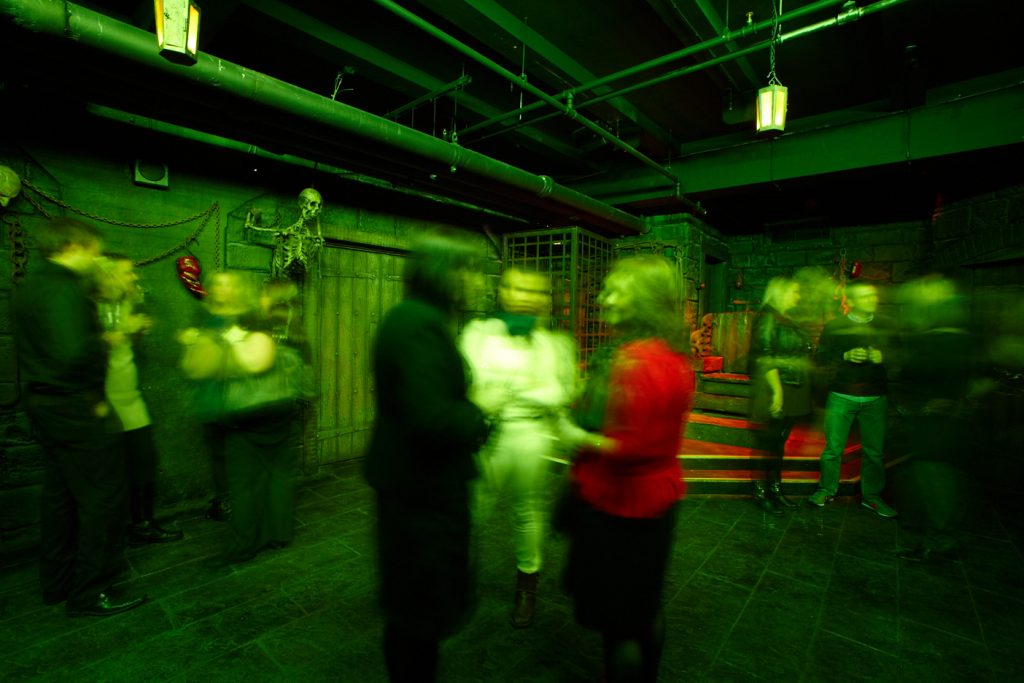 Events at The London Dungeon

Want to find out more? Our event team are on hand to discuss how the London Dungeon would work for your event, and how a Tarot card reader can take your event to the next level and leave your guests with a positive lasting experience that they can take away with them! Feel free to contact us today and let us guide you to the perfect ‘spooky’ event!