Why are we so drawn to the bad guy? - Merlin Venues

Why are we so drawn to the bad guy?

From Guy Fawkes to Hannibal Lecter, we’re drawn to people that, let’s face it, no one in their right minds would take back to meet their mum. When you think about it, Robin Hood was essentially a professional thief, Guy Fawkes a terrorist, Jack the Ripper had major issues with prostitutes (to say the least) and even if you were having an extremely bad hair day you wouldn’t want to enlist the skills of Sweeney Todd! Whether you like your villains rugged and daring, or smooth and pathologically controlling, we have a lurid fascination with them. But why?

Over the years psychologists have come up with various theories. Travis Langley writing in Wired said that Carl Jung believed we need to confront and understand our own hidden nature to grow as human beings (eg Bruce Wayne creating his Dark Knight persona to fight crime), and Sigmund Freud viewed human nature as inherently antisocial and driven by the undisciplined id’s pleasure principal – basically we’re born to be bad but held back by society. Even when we develop self-control and conscience, Freudians say the id still dwells underneath and wishes for selfish things, which explains our attraction to anyone super-villainous who basically indulges his or her selfishness no matter the consequences! Psychologist Melvin Lerner believed in the just-world phenomenon where you assume victims must deserve to be victims, rather than believe bad things happen to good people. So when Hannibal Lecter mutilates and eats not only a person who offended him, but also his victim’s spouse, human nature motivates us to think that they both deserved it.

As human beings we’re also naturally curious about pretty much everything, even if it’s deeply unpleasant. If we learn about people who do awful things, then somehow we’ll feel less vulnerable. Langley writes that exploring evil through the filter of fiction can help us contemplate humanity at its worst. Often we experience a kind of love/hate relationship with the bad guy. As we explored in an earlier blog post, The Psychology of Fear, being frightened by something or someone is massively cathartic. According to neuroscientist Dean Burnett “We all have these dark impulses or ‘forbidden thinking’, and having some form of outlet for this is a good thing. People regularly wonder about stealing, attacking, cheating, and worse. Perhaps by indulging in horror we’re less likely to act on these impulses.” So we shouldn’t feel bad about being drawn to a baddie, whether fictional or through the safety of a television screen or history book – it’s actually quite good for us.

London Dungeon Lates gives you the perfect chance to find out which theory works best for you, as you immerse yourself in after-hours scary fun in the company of Sweeney Todd and his evil sidekick Mrs Lovett. Discover the Guy Fawkes – The Gunpowder Plot or even visit Jack the Ripper’s favourite haunt – if you dare!

So who’s your favourite villain? 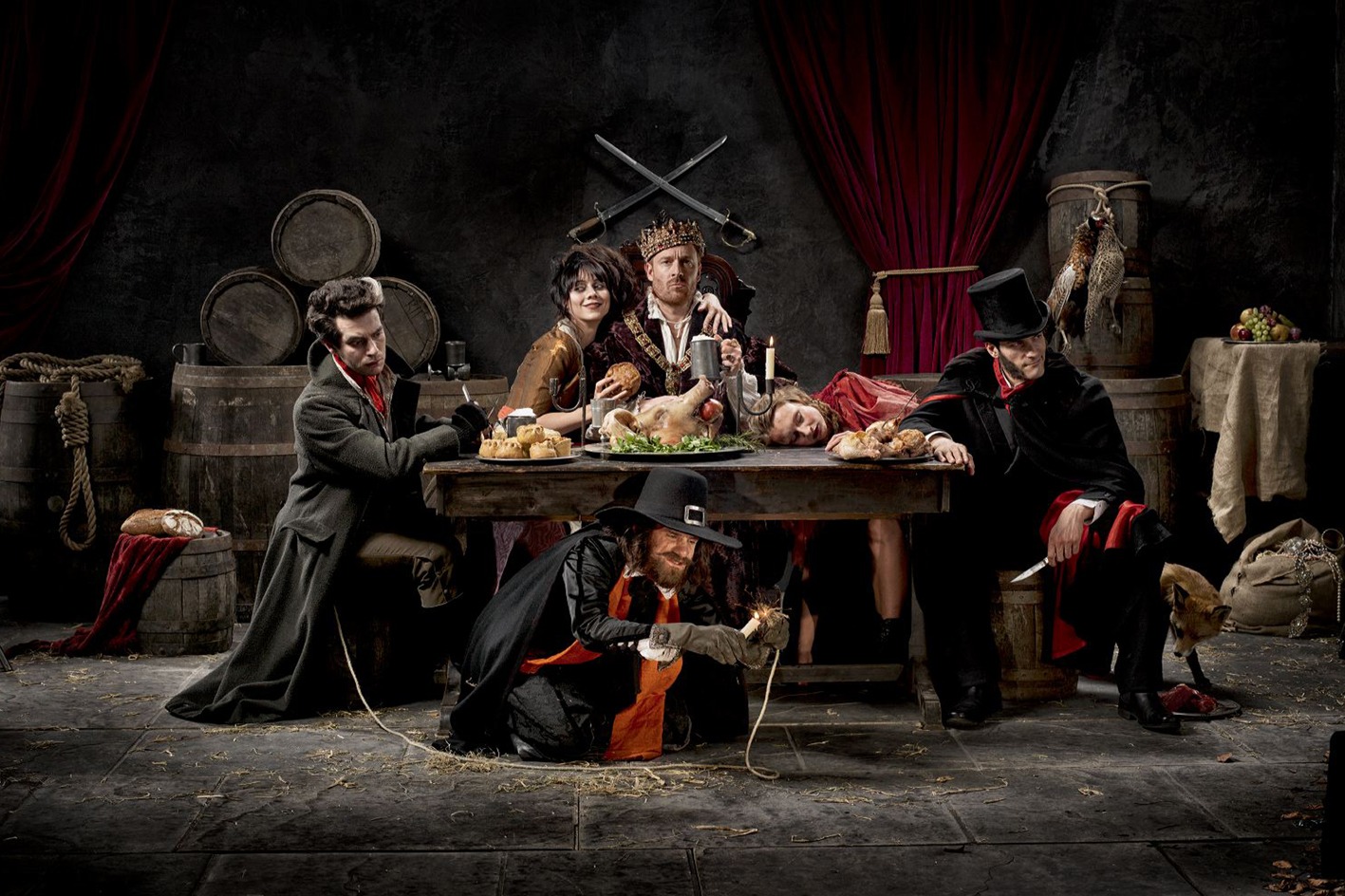