Father’s Day – a worldwide occasion to celebrate your dad! 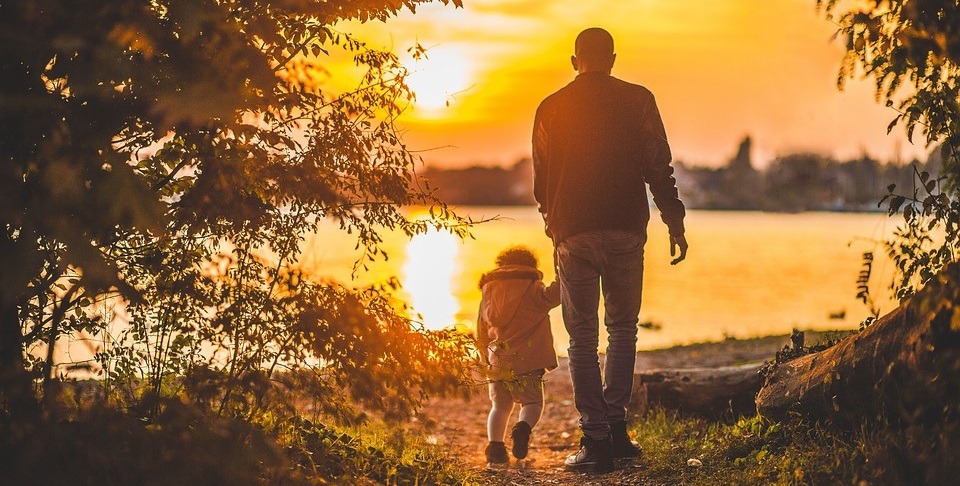 What does Father’s Day mean to you? Do you have a shortlist already of things to do on Father’s Day?  Does the date slip your mind (it’s 17 June this year by the way!), do you treat your dad to an octane-fuelled exciting treat or do you think it’s a faddish excuse to make us spend more money?  Surprisingly the day has been around for a hundred years since 5 July 1908.  Father’s Day, as we know it was initially observed in Fairmont, West Virginia where Grace Golden Clayton was mourning the loss of her father.  He died in the Monongah Mining Disaster which killed three hundred and sixty-two men, leaving a thousand fatherless children.  Two years later Sonora Smart Dodd suggested a Father’s Day celebration in honour of her dad – a civil war veteran who as a single parent had raised six children.  Back in the UK we didn’t really start to mark it until World War Two when it was seen as a way to support the troops and the war effort.

Dads can also be extremely tricky to buy presents for (hence ties and socks at Christmas), so how exactly do you treat a dad this June?  Will you buy him a grand adventure or make him a personalised gift – there’s a lot to choose from.  Things to do on Father’s Day range from daredevil fun experiences like indoor sky-diving or driving experiences with Mercedes-Benz, to tasting days with whisky blending.  For less adrenalin-fuelled things to do on Father’s Day or a hedonistic treat, it could be anything from a Morgan Motor Company factory tour, the Anfield Experience courtesy of Liverpool FC or a National Parks Stay from Buyagift .

Then you can take your pick from a plethora of gifts – from personal artwork to grooming sets, techy gifts, vouchers to a cordon bleu meal or simply just giving dad a chore-free day.  Why not do some of his chores – breakfast in bed, followed by a coffee while he watches you mow the lawn?  He might just want some peace –so maybe you should ask him what he wants to do (and don’t be upset if he just wants to retreat to his shed!).  Incidentally did you know that in some places in Germany where Father’s Day is called Mannertag (or men’s day)it is traditional for men to go into the woods with a wagon of beer, wine and meats?!

Many of us choose to make it a real family day, often inviting other fathers, uncles and friends to join the party, but no matter what your budget, the main thing is to make your father feel appreciated and loved – after all he does a lot for you.  According to the Daily Mail the average dad in Britain spends four hours a week as a taxi driver, twenty-seven days a year on DIY duties and if you put a price on the number of spiders he’s taken outside – it’d be £10,000 all adding up to a salary of £67,000 a year!

Merlin Events London can make Father’s Day really special.   Book a private capsule on the London Eye for up to 25 guests and make it a day to remember for your father with you on the London Eye. 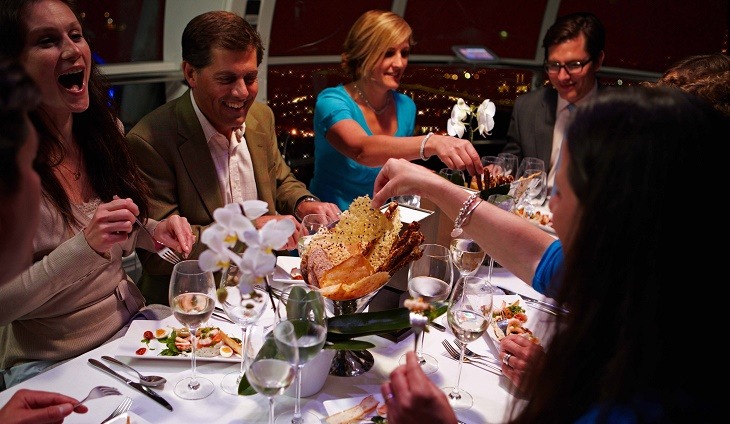