Were you a fan of Temple Run, Candy Crush or Angry Birds? The latest mobile game to hit the world has topped all others and is called Pokémon Go. In case you’ve been on another planet recently and missed out on this phenomenon, the game uses GPS to help players locate, capture, battle and train virtual creatures or Pokémon. And boy do we love it!

Survey Monkey’s research found that it became the most popular mobile game ever in the US on July 12, when it had nearly 21 million active daily users, pushing Candy Crush off the top spot.
Despite, or because of its faults, (frequent technical issues, becoming a public nuisance at some locations and contributing to accidents), it is massive.

So what makes it so popular? The New Statesman writes that the game appeals not only because it leads us to do good or bad things, but because it leads us to do things at all. Whether it’s talking to strangers or visiting Hindu temples, Pokémon Go offers endless opportunities for new experiences. There’s another reason why we get so addicted to games – and that, according to Episty is because they provide constant positive reinforcement. So every time we beat the next level or find our Pokémon, we feel rewarded for accomplishing something. That is the feeling which we crave and want to experience again and again. 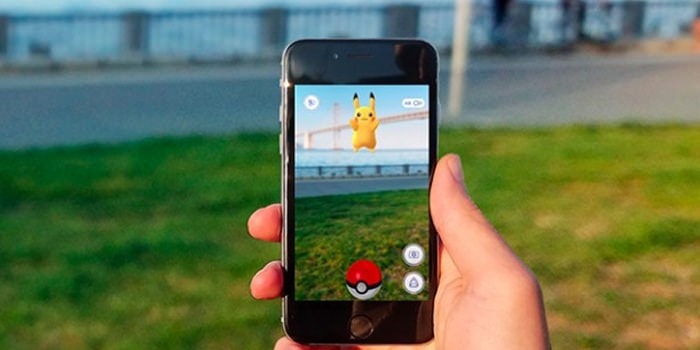 It’s addictive and has taken over our lives but it’s not all doom and gloom. At the very least it motivates people to get up, go outside, and try new things. Who knows, you could end up interacting with one of our famous locations at Merlin Events, which couldn’t be bad, could it? Have you been swept along by the Pokémon Go craze?