For the second year running, we were honoured to host the press launch of ITV’s The Voice Kids UK at one of our fantastic London party venues: Madame Tussauds London. Merlin Events and the Madame Tussauds London team hosted press and the famous faces from the second series of the  popular show, coaches will.i.am, Pixie Lott and Danny Jones alongside host Emma Willis. Home to The Voice UK experience – launched back in February 2017 and complete with will.i.am’s own figure and red coaches’ chairs – the famous Baker Street attraction made for the perfect setting to debut the new series and  answer all those burning questions about what the show had in store for 2018. 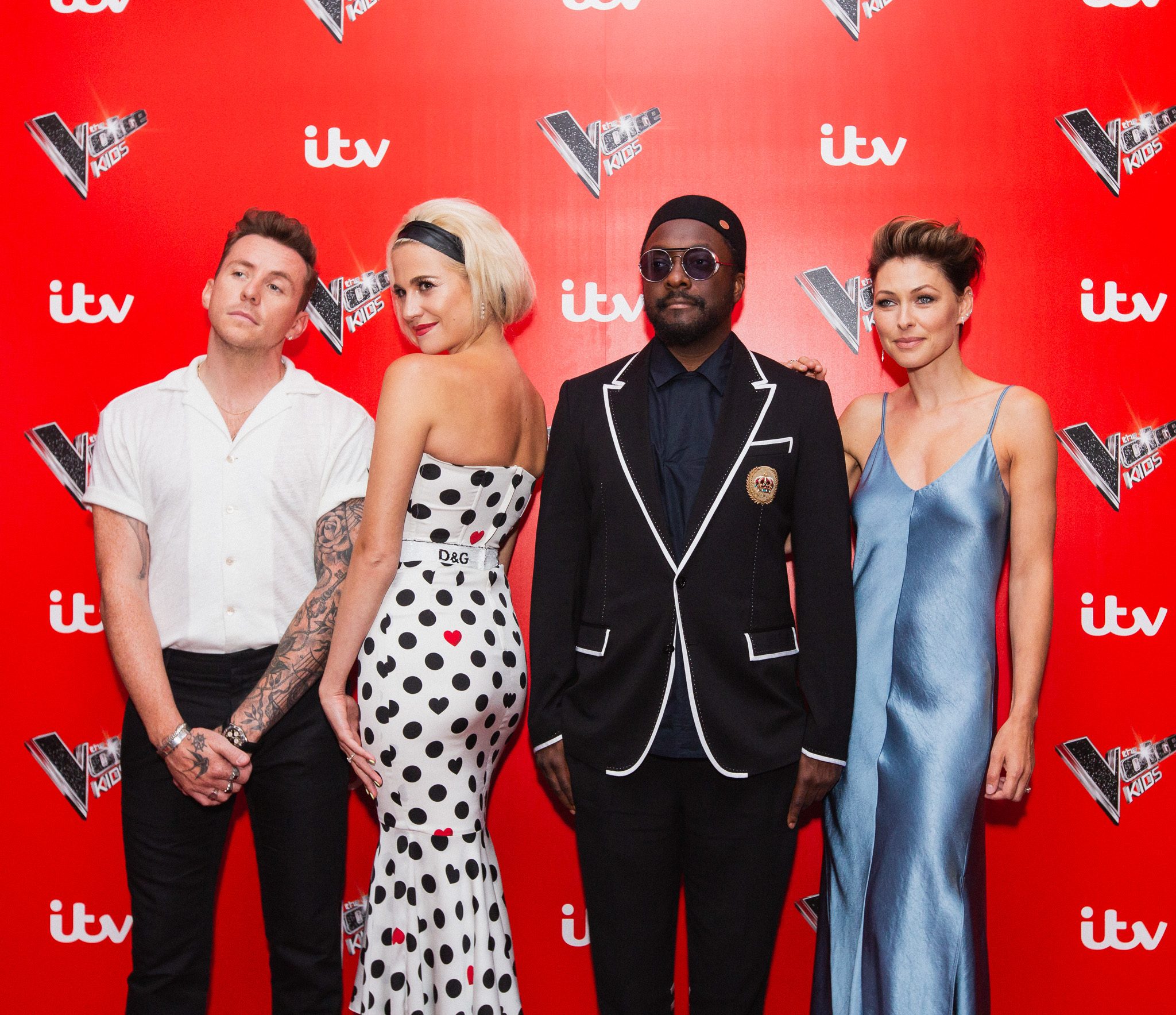 The event began with a glamorous photo call for the famous foursome in the red-carpeted front entrance of Madame Tussauds London before the press guests enjoyed a drinks reception, exclusive viewing of the second series’ first episode and a Q&A with the show’s stars.

Emma Willis was of course on hand to make sure everything went smoothly for the coaches, dressed in a stunning full-length powder blue dress. Pixie Lott wore a figure hugging polka dot dress, willi.i.am was looking ever cool in a black blazer with white lapel trim accompanied with matching sneakers. Former McFly singer Danny kept it simple and stylish with a white shirt and black trousers.

Press were treated to a drinks reception and refreshments by Food by Dish in the attraction’s A-List Party room amongst some of the newest figures in Madame Tussauds London: the royal couple Harry and Meghan, Tom Hardy and Eddie Redmayne to name a few. In our 4D cinema, which holds over 200 guests, guests were treated to some popcorn as they watched a preview of the first episode of The Voice Kids UK 2018. Finally, the Q&A hosted by Emma Willis was held in the attraction’s World Stage Ballroom where press guests could get time with the three coaches on The Voice UK experience stage followed by round-tables with each celebrity coach, all whilst dining on vegan buddha bowls and an assortment of other cuisine such as tandoori salmon. 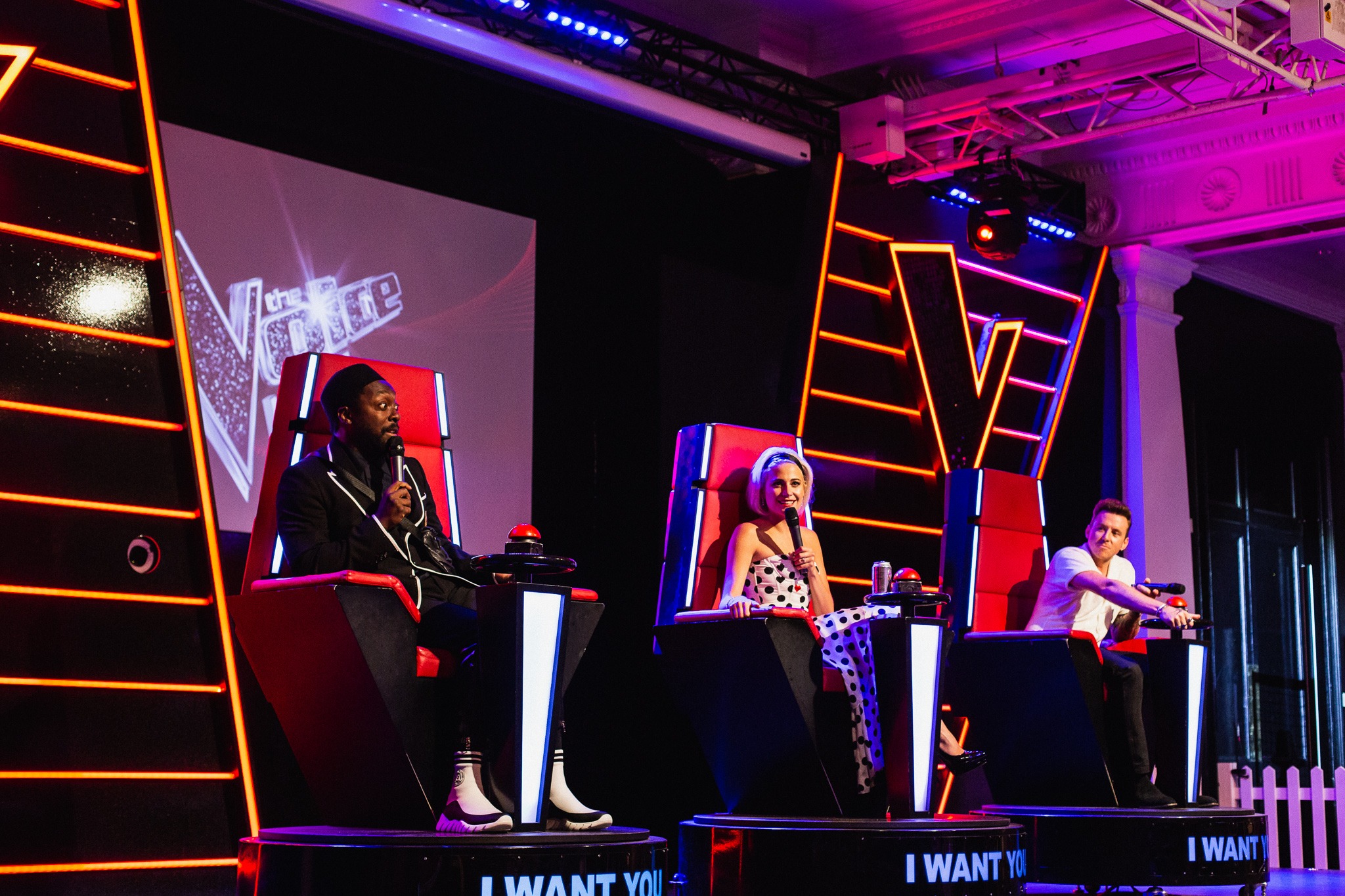 Two years on the trot for Lott

The eight day series came to a close on 21st July with fourteen year old Daniel Davies being named the winner of The Voice Kids UK 2018. This was a second win for team Pixie after Davies gave an amazing rendition of Mariah Carey’s Anytime You Need a Friend.

We were honoured to host this event at Madame Tussauds London with our fully customisable AV, The Voice UK experience set and our 4D cinema making it a fantastic experience for all involved at this incredible party venue!

If you’re interested in holding an event at Madame Tussauds, you can contact the team here. Madame Tussauds has recently been listed as a finalist in two categories for the London Venue Awards: Best Unusual or Unique Venue and Best Party Venue! 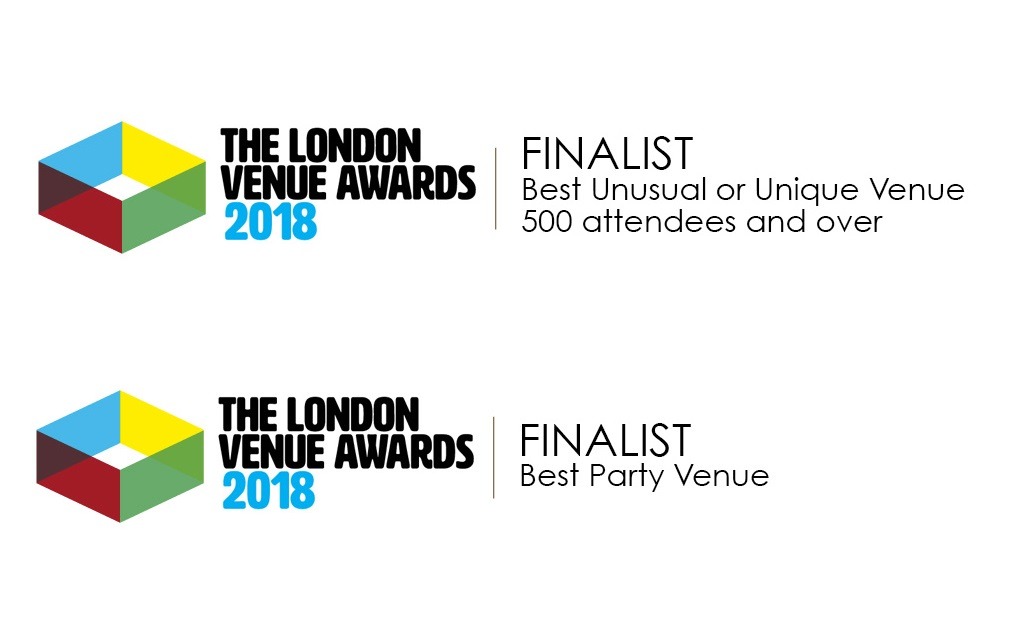