The What, Who and Why of Wearable Technology

A brief introduction to the latest trend: Wearable Tech

Wearable Tech is the latest buzz phrase, and the global wearable computing market is estimated to be growing annually by more than 100%. The Telegraph reported that the UK market alone was expected to be worth £314 million by the end of 2014.  Technology’s giants are innovating at breakneck speed to take advantage of the growth in demand and the potential revenue streams. 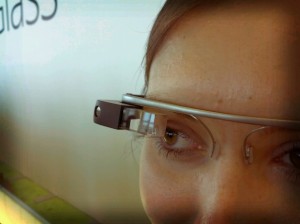 Most of the growth is being fuelled by wearable computing products for consumers, such as fitness bands; smart watches; wearable cameras and even smart clothing.  Technological advances in materials science; electronics; photonics and software are enabling opportunity for lightweight devices which can easily be worn and operated hands-free.  One of the main drivers behind the new trend is the soaring popularity of smartphones, from manufacturers such as Apple; Samsung Electronics; LG Electronics; HTC; Blackberry; Nokia and Microsoft.  Key players in the smartphone industry will likely play pivotal roles in the wearable consumer market, although there are plenty of opportunities for technology companies to consider alternative standalone applications in fashion, gaming, healthcare, security and so forth.

The sudden surge in the popularity of wearable tech for consumers is a direct result of the usability of smartphones and other portable devices, and of the increased mobility and ease of travel for consumers and organisational workforces.  Social networking too has played its part, enhancing the attractions of real-time news reporting; online conversation and media sharing.

As consumers, our lives and subsequently our online behaviour are becoming increasingly more complex, and multi-tasking is now a necessity. The sheer speed at which we can now discover, absorb, discuss and share information via a whole range of different channels is phenomenal. Wearable computing devices which enable hands-free use and meet the information and communication needs of the consumer world are highly likely to become the norm for the next generation. 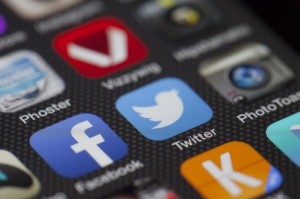 Which wearable device do you own, or are most likely to buy? 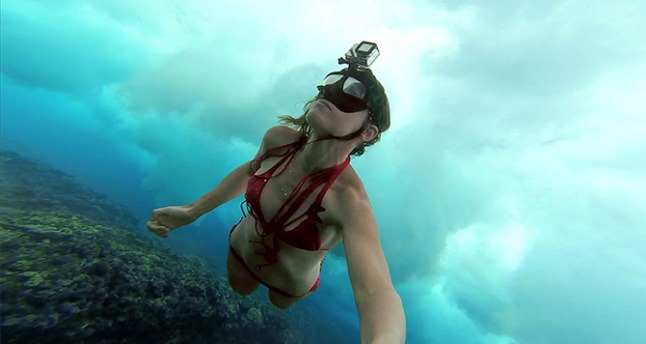 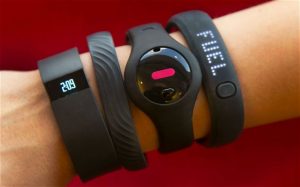 Photo courtesy of The Telegraph 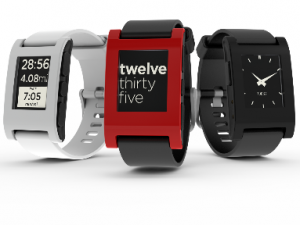 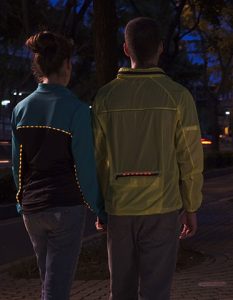 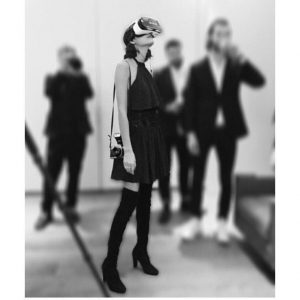